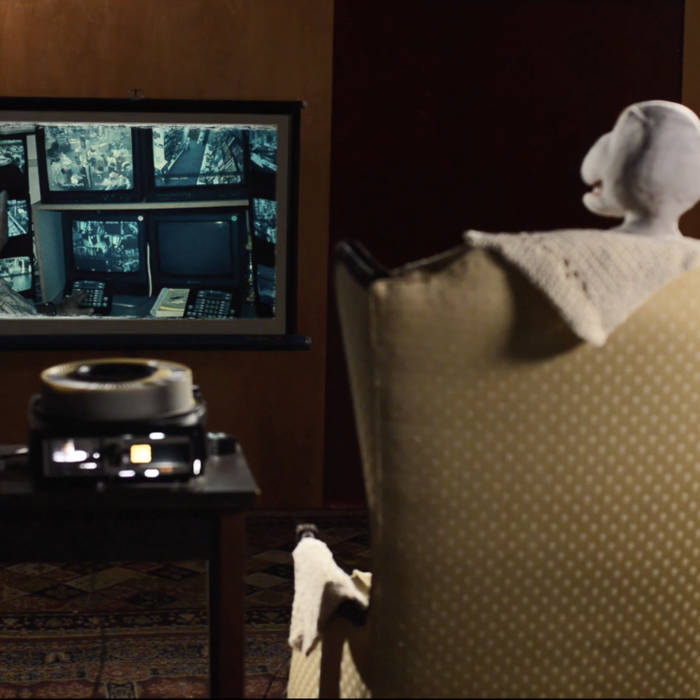 Goh Nakamura is a singer, songwriter, musician, composer and actor. His music has been featured in films directed by Ridley Scott such as A Good Year, American Gangster and Body of Lies. Nakamura made his acting debut in Dave Boyle's award-winning film, Surrogate Valentine, where he played a fictionalized version of himself. ... more

Bandcamp Daily  your guide to the world of Bandcamp

MF DOOM is given his flowers, plus appearances from MC Jada Imani and Stanley Ipkuss